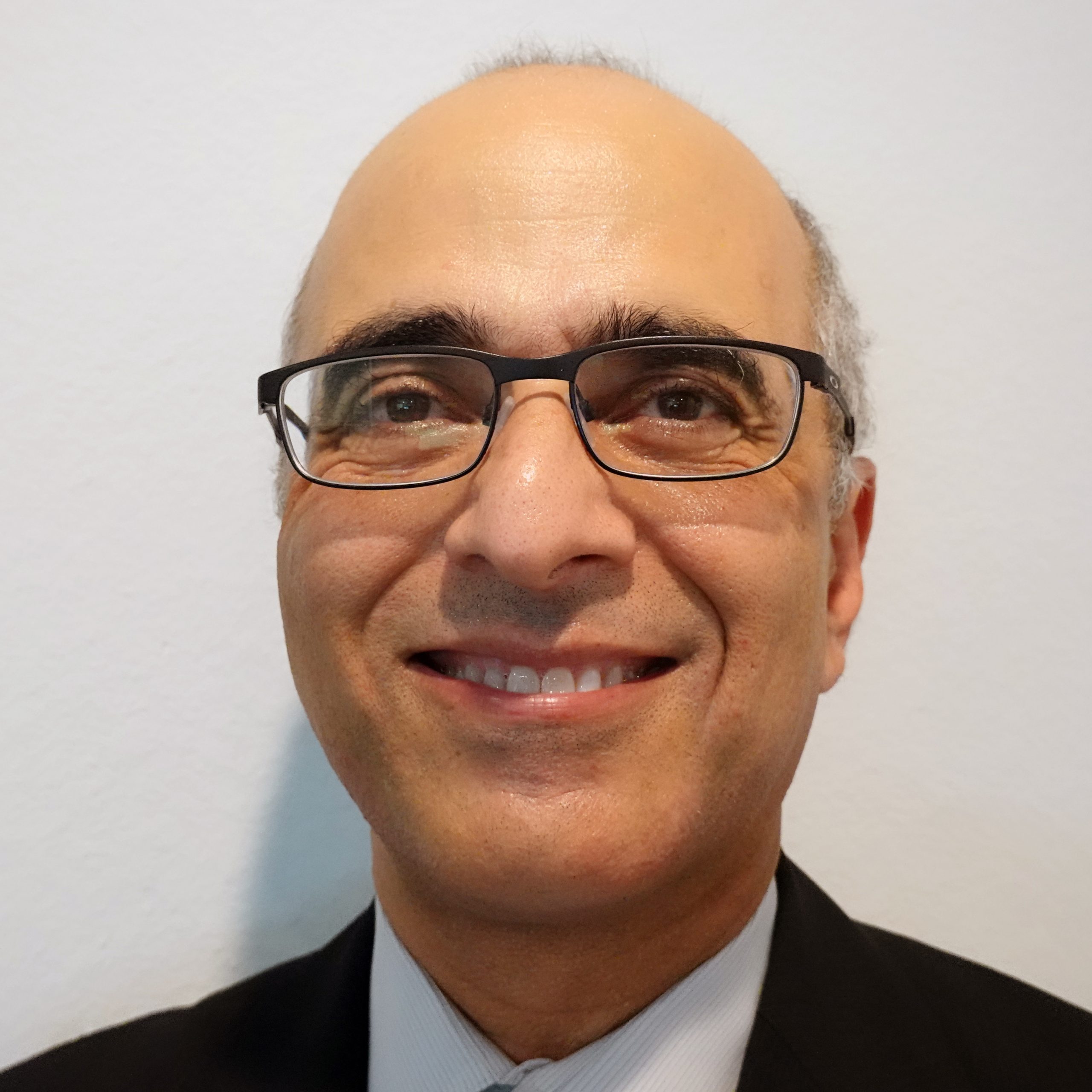 Ardi Tavakol joined Kamakura in January 1997 and, since 1999, has served as Managing Director overseeing the company’s global support to develop and promote Kamakura’s state-of-the-art software product for trading, funds management, and asset-liability management.

Mr. Tavakol has ten years of experience working at financial institutions in California. From 1991 to 1994, he was vice president and manager in the corporate finance department of Fidelity Federal Bank with responsibility for developing and implementing analytical tools and models for senior management. From 1989 to 1991, he served as a senior financial analyst at First Interstate Bank of California in various capacities relating to software modeling and analysis. From 1985 to 1989, Mr. Tavakol was a commercial banking officer at Bank of America.